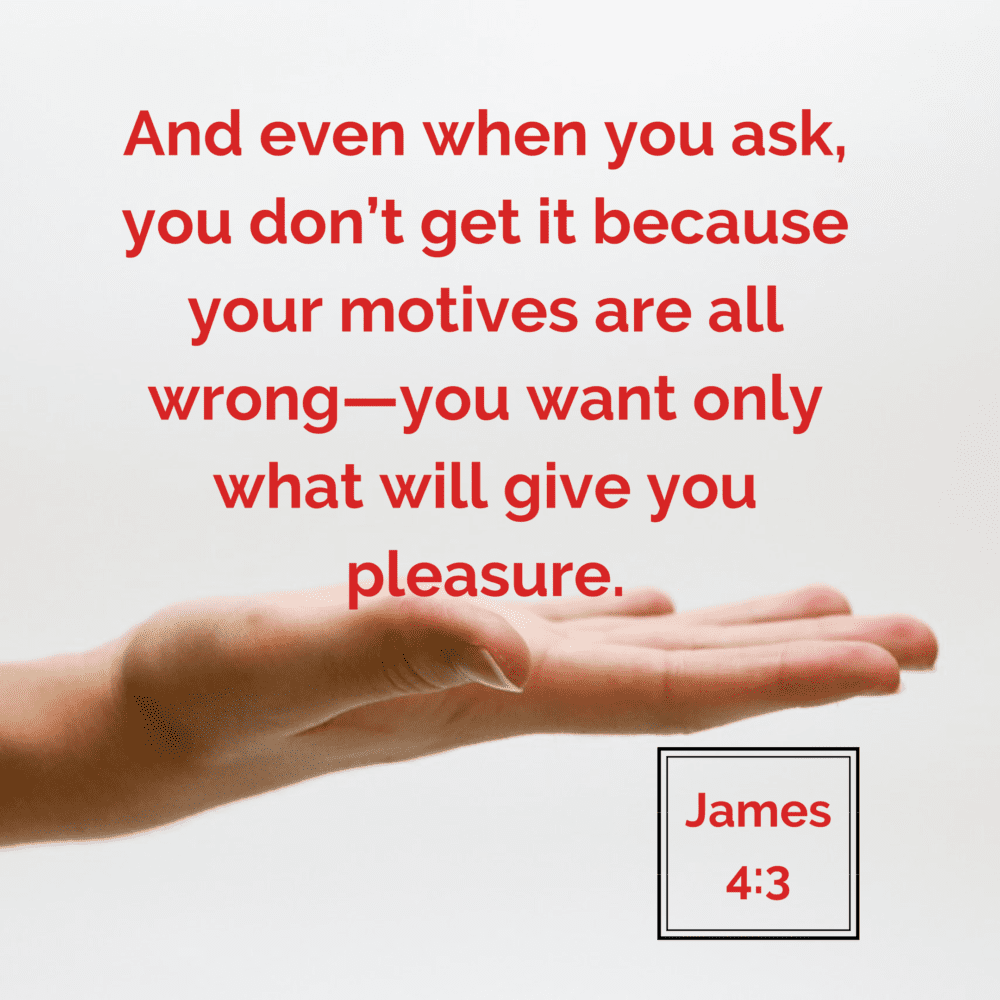 I have a confession.
This is difficult. Give me just a minute. . .
Okay. I can do this. Ready?

There. I said it! Whew! I feel much better now.

Ahh, joking first thing in the morning. Were you ready for that?

It’s true, though. I like the way James gets right to the crux of what he’s saying. So direct. No fluff. No beating around the bush. I’m sure that those who knew James thought of him as a man who loved Jesus deeply and mankind, too. I doubt they ever thought of him as a bully.

Paul was an intellectual guy while James was a carpenter. Paul went to school while James worked beside his father Joseph and his big brother Jesus.

So when he wrote the words of this letter he was speaking truth to people who needed a direct message. His intended audience was the Jewish Christians scattered throughout the nations, trying to learn this new faith-walk instead of following their old rule-walk.

These believers had learned all the Jewish ways, likely knew every one of the 613 laws they were supposed to live by, and were now confused by this new way of life, this close relationship with God through Christ.

Sometimes we’re confused by it, too, and having James’ words to cut through the confusion is just what we need.

In chapter 4, James is telling these Jewish believers – and us – that they need to be asking God for what they want instead of resorting to sin to get it. He talks about their wants and desires being the reason behind the quarreling within their church/community.

Then he lays this gem in there to remind them – and us – that when believers lift prayers to the Lord, He is listening to the heart, too.

Uh-oh. You know, sometimes when I pray, my motives aren’t completely pure. Knowing that God is listening to that deepest part of me that I may not even know is speaking can be scary!

This is why it’s so important to seek God with every ounce of our being, to live so closely to Jesus that we can stand in His noonday shadow. When we do that, our hearts become more pure, more aligned with His.

Today, let’s really turn our hearts and minds over to Jesus. Just release the rights of control to Him and trust Him in every way. Then let’s pray for the things we want, knowing our wants are aligned with His. Get ready to receive those things you pray for!