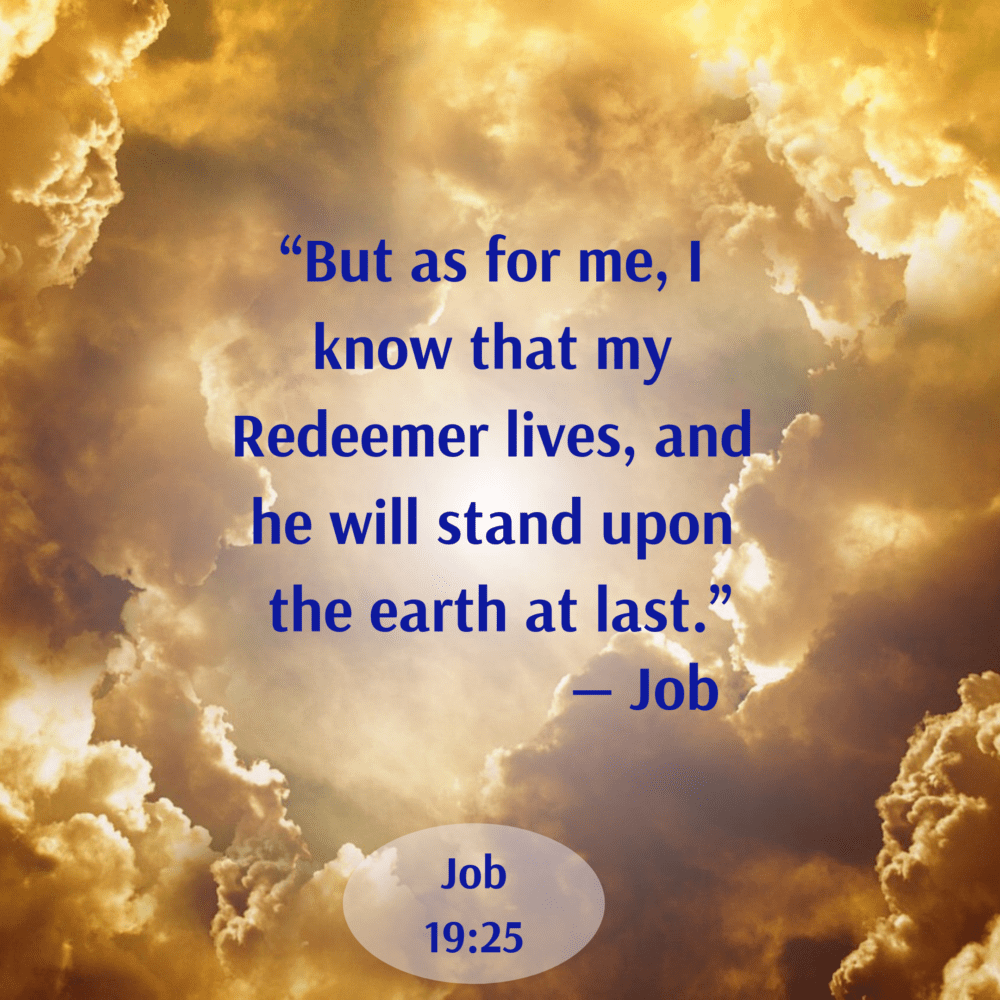 As I sit here whining about having a malady, knowing I have friends who suffer chronic illnesses, this verse walked right up and sat down to talk some things over with me. (That’s allegory, y’all. Bible verses don’t walk.)

After losing his livelihood and his children, becoming destitute and having lost not only one child, but several all at once, Job himself was struck with bitter, painful sickness. The kind of sickness that kept him away from fellowship except for those finger-pointing ‘buddies’ without a clue.

After listening to these guys a while, Job stopped them to be able to reply. Mind you, he was aching. He had boils all over his body.

(Have you ever had a boil? Eww! Those things HURT! Having only had one at a time, I can’t imagine having them all over. He didn’t have the advantage of modern medicine, either!)

He was struggling with not being able to get up and examine all that had been told him of barns and camels and children. He hurt not only physically, but emotionally and spiritually. That’s the triple whammy. Anyone ever been in that place?

Even his wife and siblings had turned against him. Talk about loneliness and depression!

Job’s reply recounts the position he is in. He opens his heart to these fellows who tell him he has brought all this on himself. Sensitive guys, these. He expresses his physical pain and shares about the emotional.

Then, rather than curse God as his wife suggested, he spoke these words, hoping they would be written down – engraved in stone – for future generations to see.

Job said, “But as for me, I know that my Redeemer lives, and he will stand upon the earth at last.“

I can just see him saying this, his index finger tapping his ash-covered leg, “Guys, regardless of all this that I’m dealing with, you need to know that I KNOW my Redeemer lives and He WILL stand on the earth!”

Do we understand the word Redeemer? A redeemer is one who gathers up all the broken and seemingly useless stuff, takes ownership of it, replacing it with unbroken, purpose-filled LIFE.

Job knew that despite all He had lost, all that he was suffering physically, all that had broken in him, God Himself was THE one who would gather all of that – all of him – up and redeem, making it all right.

This is where we like to think that this is the point when Job was restored, but it isn’t. These words are not a magic potion. They are a powerful declaration.

Though Job had declared this truth, his boils remained. His isolation didn’t change. His children were still gone. His wife was still distressed. His barns and all his livestock were gone. His modes of transportation were gone. Nothing was right or normal.

My point is, sometimes when we get ourselves right and make these powerful declarations, we still have to wait for our healing to be accomplished. Sometimes it’s because God knows we mean it in our brain, but doubt it in our hearts and we need time for it to travel that 18 inches. Sometimes it means He knows what we believe and how we’ll react and someone needs to see that faith in action.

Today, whatever position you’re in, learn from this verse:

Your healing may take time, but you can trust that when the time is right, you will be completely restored.

What’s YOUR next step?