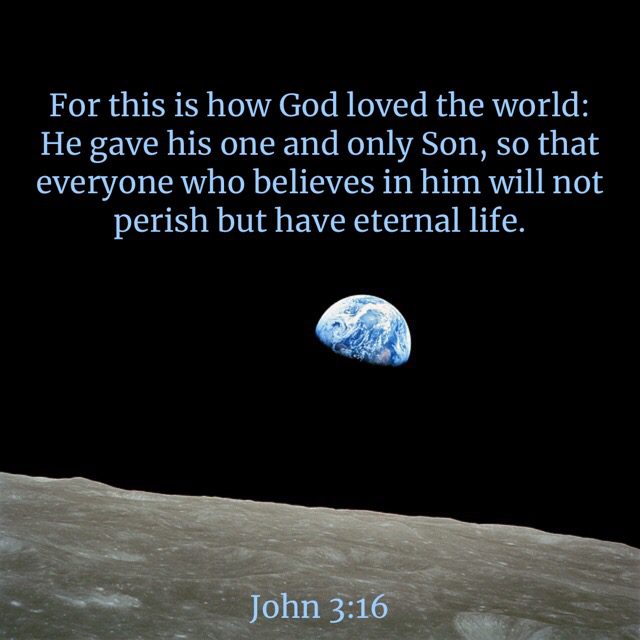 What kind of Father, knowing His children would stray from His rules and teachings every chance they got, would design, prepare, plan, and implement a painful and shattering way of redemption?

What kind of God, knowing ahead of time the wrath He would feel at the blatant rejection of those He called His, would choose to offer them a way to escape His wrath?

This is exactly what Jehovah/Elohim/YHWH/Adonai did! Before he said “Let there be light,” He had this crazy plan of redemption that would save everyone who believes and would cost Him His son — Himself.

And still He designed a way of redemption. A way that those who had chosen self over Him could reverse that wrath and live instead in holiness as one pleasing to Him.

He laid out that plan and navigated it through eternity past, through generations of humans – peasants and kings, wars and travels, floods and famines, until that night just outside the walls of Jerusalem, the plan began to be reality when Jesus was arrested.

It boggles the mind to realize that God chose to set aside His rightful anger at our blatantly ugly disobedience of Him and His statutes – even before He formed the first human. It is inconceivable that He worked out all the details for our rescue before He breathed life into dust… yet He did!

He did, because He determined back then to love the humans He made. He chose to give every one of them the opportunity to choose Him and avoid His wrath, even though it would cost Him so dearly.

If you have accepted that sacrifice of a loving God who sacrificed Himself for the payment of your disobedience, rejoice today and bask in the wonder of our God and Savior who chose to rescue and redeem you even before He made time. Share that truth with everyone you see. Reveal to others the amazing truth of the plans made and carried out over thousands of years just for them.

If you haven’t believed in God, don’t care a whit about following His rules, plan to just go your own way then die, I hope you’ll see today the incredible love that the Creator of Heaven and Earth has for you. He longs for you to escape the wrath to come as a result of your choice to reject Him and His laws. He wants you to enjoy eternity rather then endure torment forever, but He won’t force it on you.